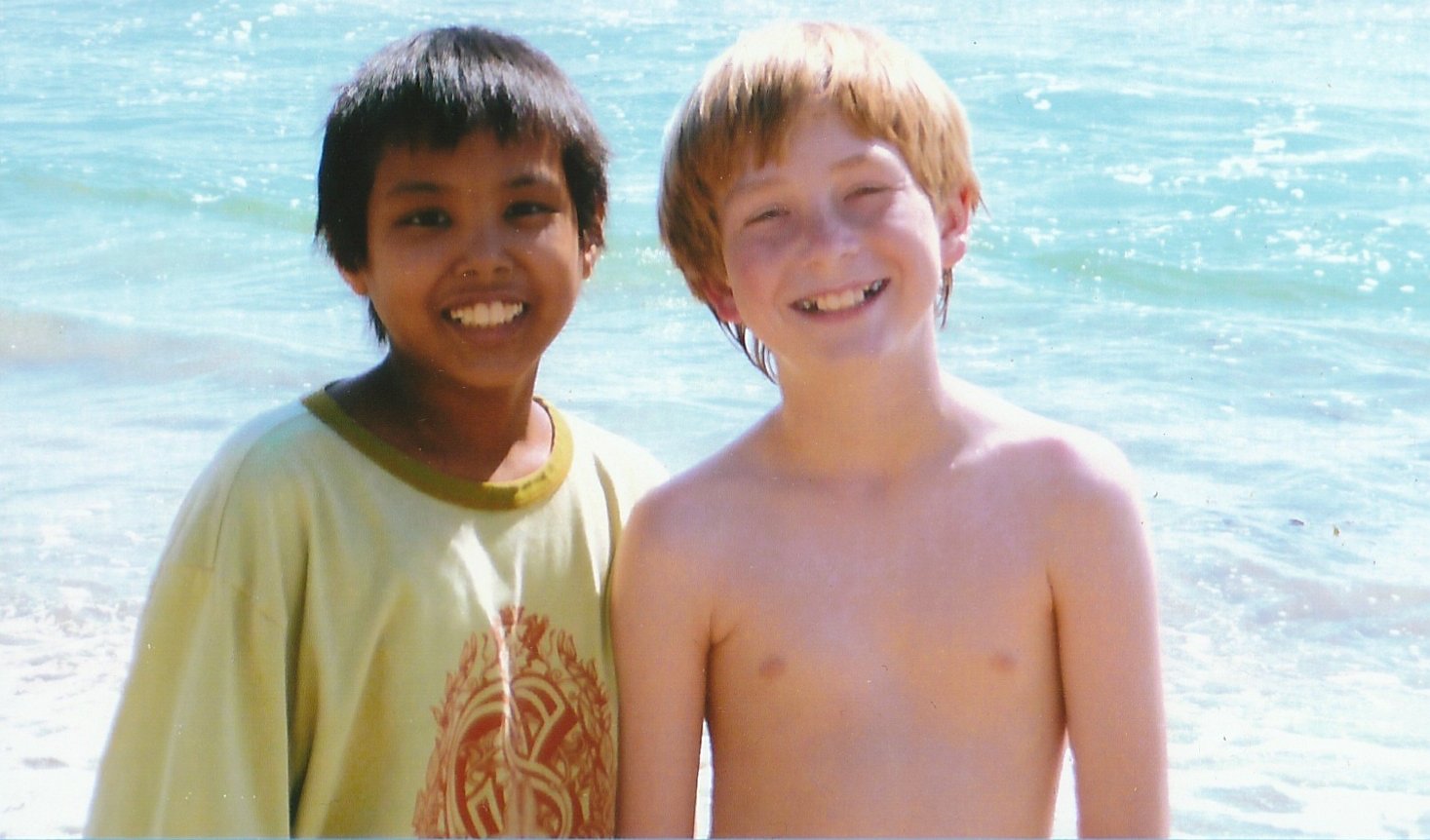 Sometimes hardship truly reveals a person’s character. Cancer is definitely no exception. Throughout my journey with cancer there were so many people who helped me recover. Family, friends, acquaintances, and even strangers. Their love, words, and actions spoke volumes about their character. They reveal their identity.

Before I even received my diagnosis I felt the symptoms of leukemia. The first sign was the fatigue. I was constantly tired, especially after soccer practice. But the lethargy crept in until it was ever constant. I couldn’t even walk more than 15 steps without needing to sit down.

This meant that playing during recess was out of the question. So I started to sit on the sidelines while my classmates played kickball. Every time I sat down, not only out of breathe, but embarrassed and frustrated at my inability to walk; I found myself accompanied by my best friend, Nick, sitting by my side. Regardless of how long I rested, he would always keep me company. He would miss out on recess whenever he saw I was sitting alone. He sacrificed his recess without a second thought. This, for a 10 year old, was a BIG deal.

In launching our first design, Identity, we want to highlight those who have gotten us here. Their support in our hardest times propelled me towards recovery and allowed us to launch this brand. Nick was no exception to this. His loyalty and friendship was evident even before I was diagnosed. His actions revealed his character. They epitomized his identity and led to our identity.