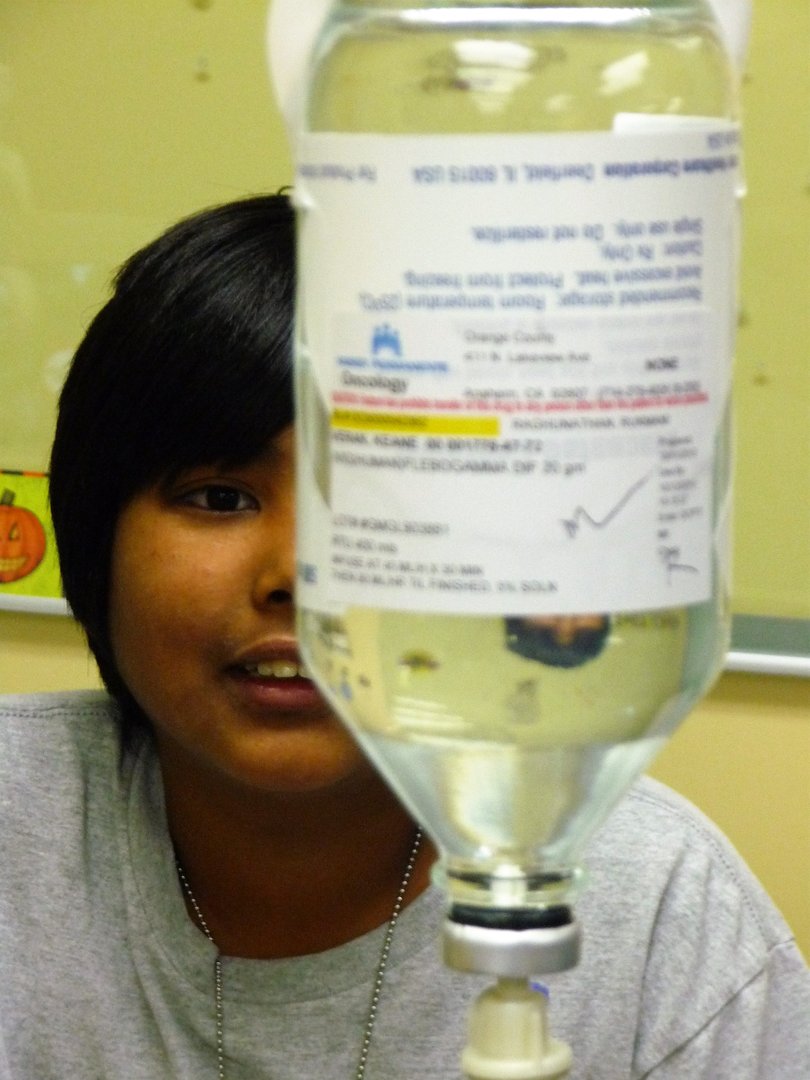 While undergoing chemotherapy at pediatrics oncology, I needed to be infused with Intravenous Immunoglobulin more commonly known as IVIG. The treatment was administered every four weeks and took many hours to complete. After repeated rounds of IVIG, I became curious as to what it actually was and why it was so important to my health. My doctor smiled at me and went on to elaborate. Immunoglobulin she said, is part of your blood’s plasma and has antibodies in it to fight germs or disease. When people donate blood, this is separated out and administered to patients who are immunosuppressed.

Each IVIG treatment I received was a result of blood donated from as many as ten to twenty thousand people. It was an essential part to my recovery because it strengthened my immune system; compromised from the constant bouts of chemotherapy.

Upon reflection, I am humbled and inspired that potentially over a million people contributed to my recovery. While there were many who were directly involved in my recovery and remission, IVIG remains a constant reminder of the countless strangers who contributed to my well-being. These strangers helped save my life and many others just like me.

I am thankful for them and their generosity.

It’s also what inspired me to start OURAGAMI.