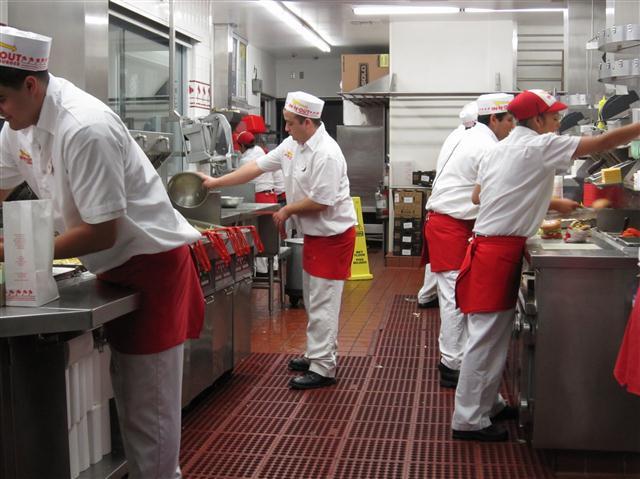 When I was first diagnosed, I had to stay in the hospital for a few days so the doctors could run some tests and do surgery. Eating became an outlet, a comfort that helped me through treatments. After a few days of hospital food, I slowly became nauseated at the very smell of it. I had a craving for Mcdonald’s but was deeply disappointed when my doctor said it wouldn’t be possible. She explained that with my immune system compromised, I had to be more cautious of what I ate so I wouldn’t be exposed to any bacteria. I wasn’t allowed to eat at any restaurants for fear of how the food was handled and if it had been exposed to bacteria. I tried to convincing her for an In-N-Out burger with the rationale that I could see them prepare the food. But I was left with the same response.

I didn’t realize that the things that I had become accustomed to, could easily inflict serious harm to me. An infection could not only impact my treatment protocol but also frustrate my doctors who would have to figure what they’re dealing with and prescribe alternate or remedial treatments. I soon became very conscious of my vulnerability and took plenty of precautionary measures to safeguard myself.

Microbes are invisible to the naked eye but have the potential to seriously harm one who is immunosuppressed. The precautionary measures I had imposed on myself are the same ones we chose to apply at OURA. It’s why we chose to use a functional medical textile that’s infused with titanium dioxide. You can read how it works here.